The History and Nostalgia of
The Delta Saloon 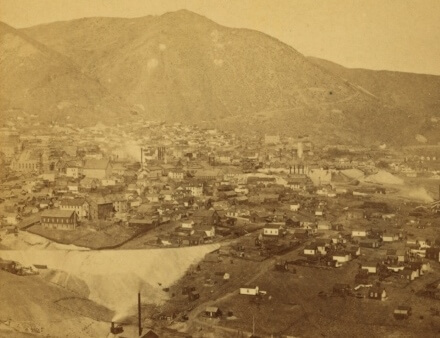 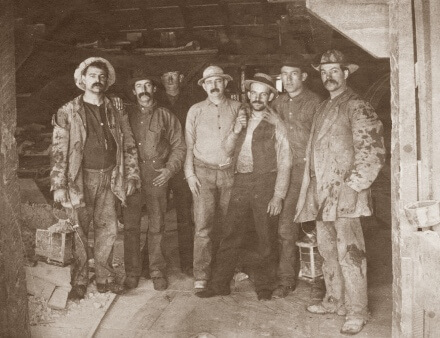 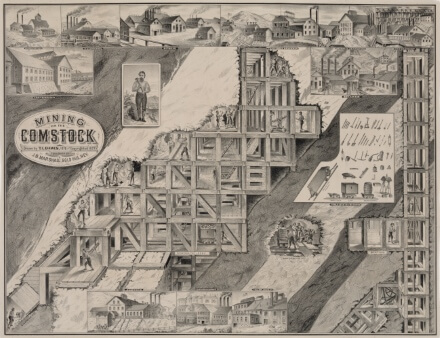 Virginia City and the Silver Kings

In the mid-1800’s, Virginia City was one of the most important cities between Denver and San Francisco, due to the wealth of the silver mines and dedication of the miners and prospectors that arrived in the city from all over the world.

In 1869 four Irishmen, with little formal education, were brought together when John Mackay and James Fair, Virginia City miners shrewdly purchased controlling interest in the failing Hale and Norcross mine for $16,600. James Flood and William O’Brien, San Francisco saloon keepers turned stock brokers, were elected as directors and the die was cast for the Big Four.

Fair, appointed superintendent, increased production of the mine ten-fold within two years and as production increased, the Firm bought numerous mills for the processing of their ore. Exhausting their ore body by 1871, they looked for other ventures.

The barren Consolidated Virginia Mine lay between two rich producers, the Gould and Curry and the Ophir. Gamblers that they were, they proceeded to obtain possession of this property and in January of 1872, purchased it for approximately $50,000.

Fair immediately sank a shaft and within 14 months struck the fabulous “BIG BONANZA” 1167 feet below the surface. Their fortunes were made from this ore body which produced in excess of 135 million dollars which today would be a figure in excess of 2 billion dollars.

Unknown before their arrival on the Comstock, these four men had now attained wealth, power and influence rivaling the kings of Europe and were themselves given the title, “SILVER KINGS”.

Their fortunes made, O’Brien left for San Francisco and spent most of his time playing cards in a saloon on Kearney street. Flood build opulent mansions in and around San Francisco. Fair became U.S. Senator from Nevada. Mackay laid the First Trans-Atlantic and Pacific telegraph cable and established a trans-continental telegraph company to rival Western Union.

John Mackay, the most capable and respected of the four, remains revered and remembered for his great generosity to the Mackay School of Mines at the University of Nevada, which was named in his honor. 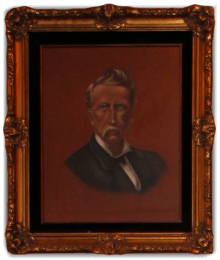 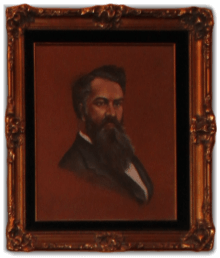 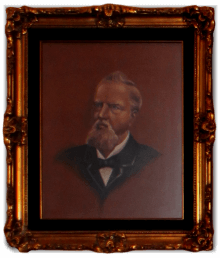 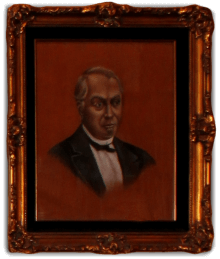 The “Suicide Table” is so called because three previous owners are reported to have committed suicide because of heavy Losses over this Table. It was originally a Faro Bank Table brought to Virginia City in the early 1860’s. At that time, the table owner, supposed to be one “Black Jake”, lost $70,000 in one evening and shot himself.

The Table was then stored for some years because no one would Deal on it. It was finally converted into a ’21’ Table sometime in the late 1890’s and its black reputation seemed to have been forgotten, until one stormy night.

A miner, who had been cleaned out in some other gambling house stumbled in half drunk. As the story goes, he gambled a gold ring against a five dollar gold piece, and won. He played all night long… and by morning had won over $86,000 in cash, a team of horses and an interest in a gold mine. Everything the owner of table had in the world. That caused the third suicide.

Many famous men have gambled for high stakes, leaning on the green cloth, watching the turn of a card. Fortunes have been won and lost on it.

The Suicide Table is truly a relic that is replete with memories of the old town, and who knows, perhaps the ghosts of the old timers are still leaning on their elbows, watching for the turn of a card. 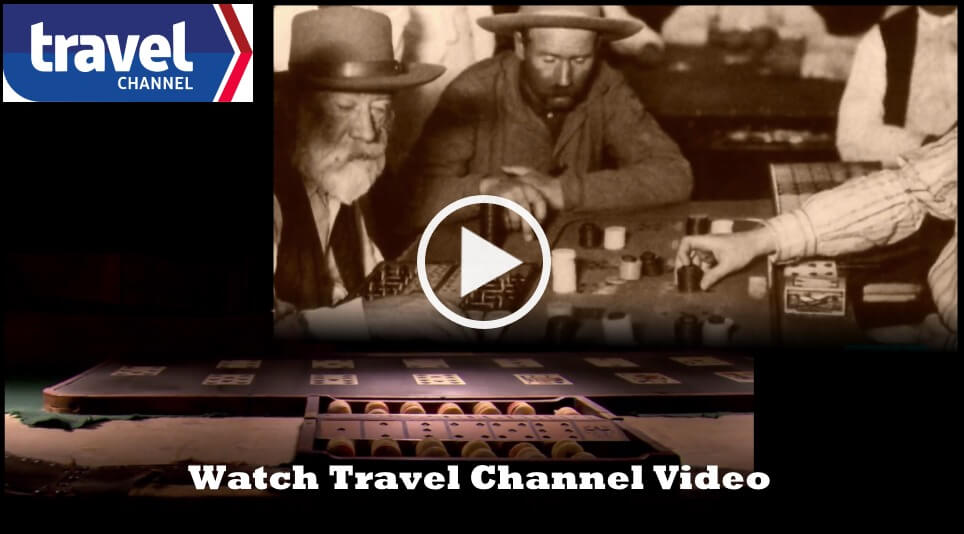 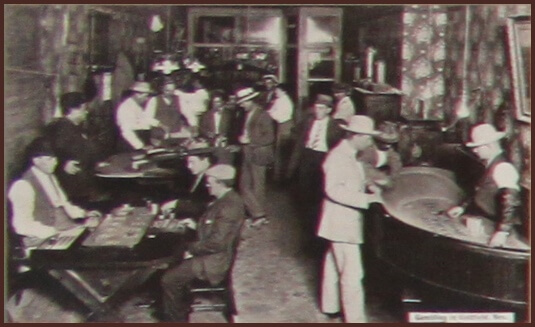 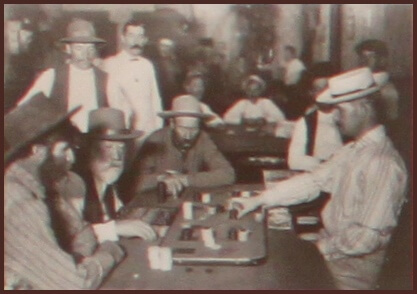 This Old Globe was presented to the Miners Union of Virginia City by James G. Fair in 1880.

Mr. Fair, who was making a successful race for U.S. Senators that year, had this Globe made on special order at the cost of $450.00. It is now valued in excess $100,000.00 due to its rarity of construction. The framework is made of rosewood and in addition has the unique feature of containing a built-in mariners compass in it’s base.

An item of note worthy interest concerning the Globe is the showing of the completion for the ATLANTIC CABLE which was laid in 1886. John Mackay (one of the original Bonanza Kings) of Virginia City, financed the laying of this Cable. 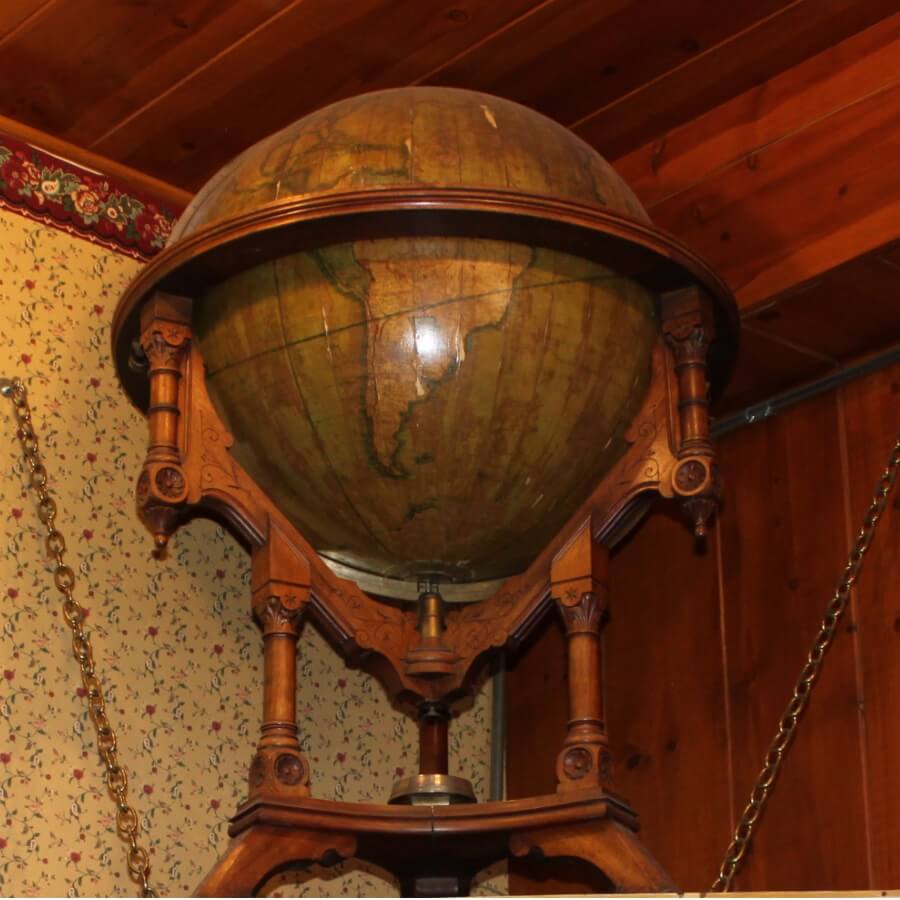 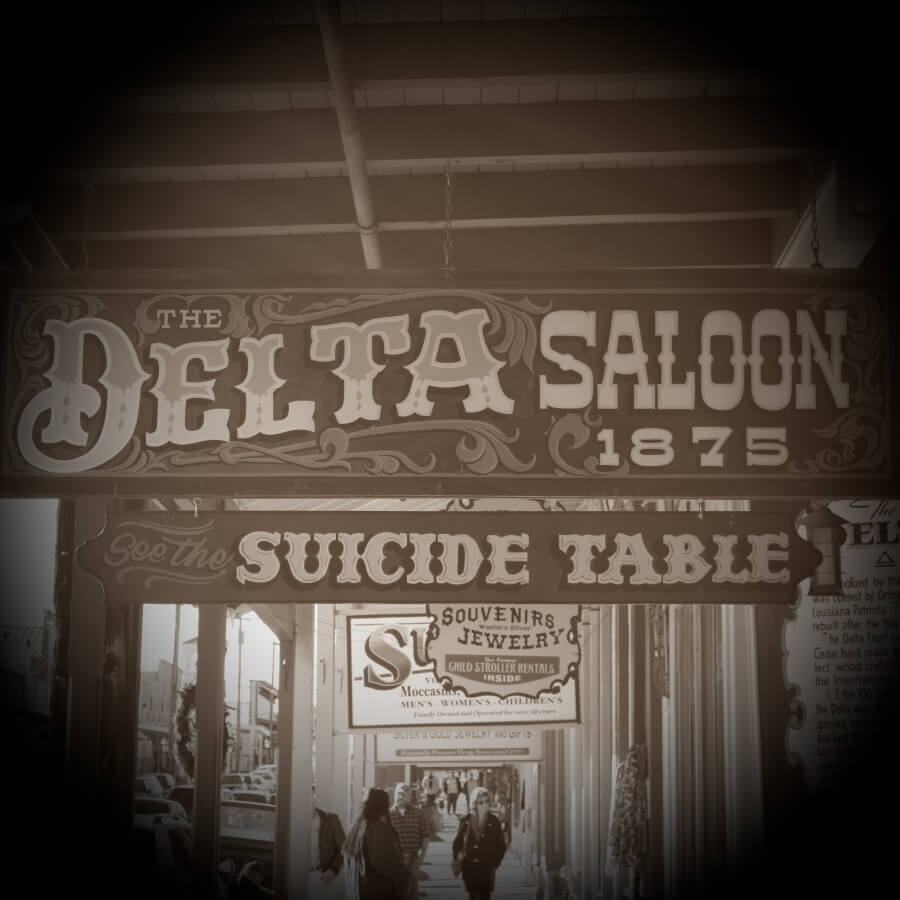 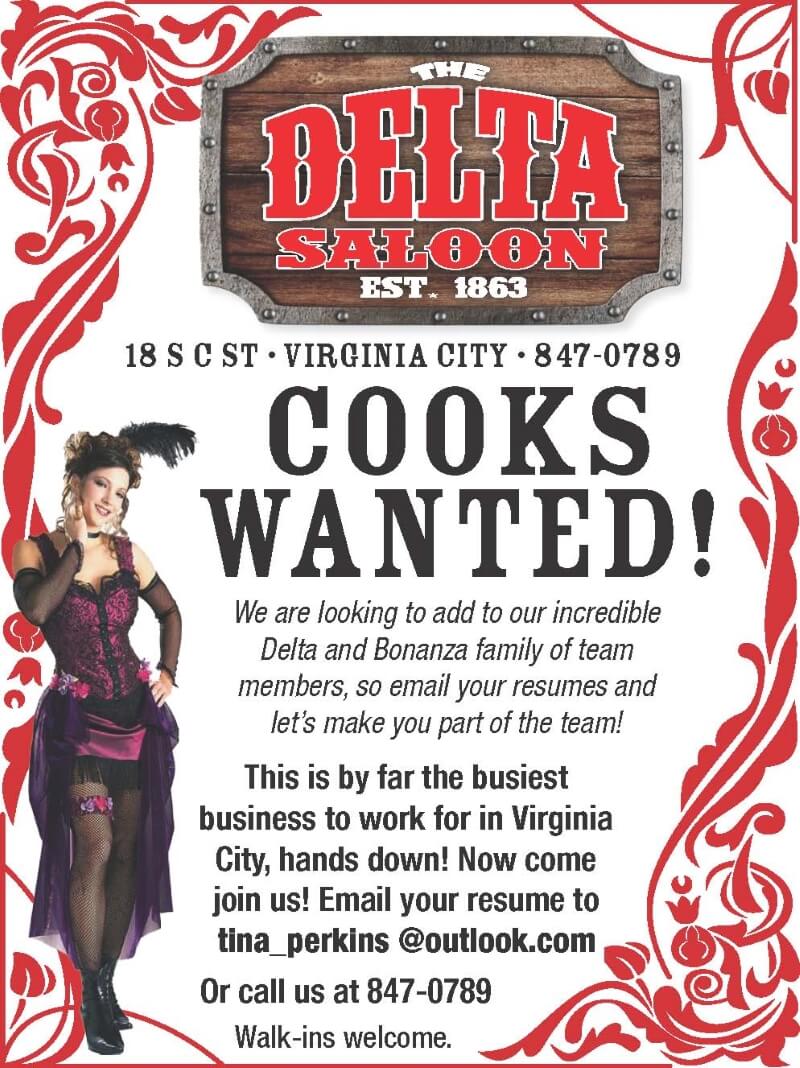 Visit The Historic Delta Saloon
“Home of the Suicide Table”
The Delta Saloon is the only full service wedding & banquet facility in Virginia City.